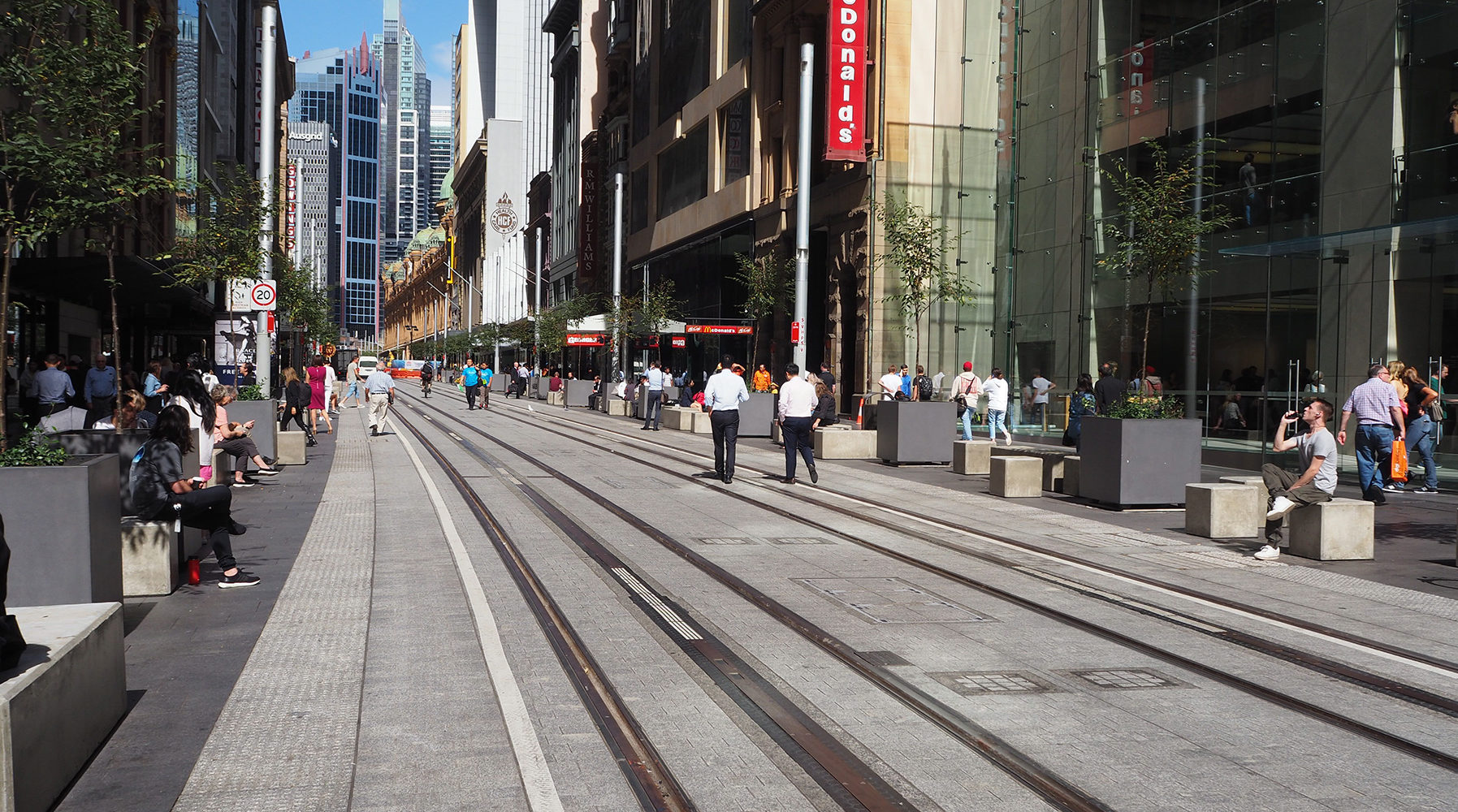 In October 2017 we were approached by Sydney Light Rail to supply 75 custom planter boxes before the end of November.  We said we could do it within the time-frame, and received the go-ahead in late October.  This meant fabricating four moulds for the planters on 75mm high feet and then making four planters per day.  Delivery required two semi-truck loads with the planters stacked two-high.

The planters were delivered on schedule, installed and planted out ready for the opening on 5 December. 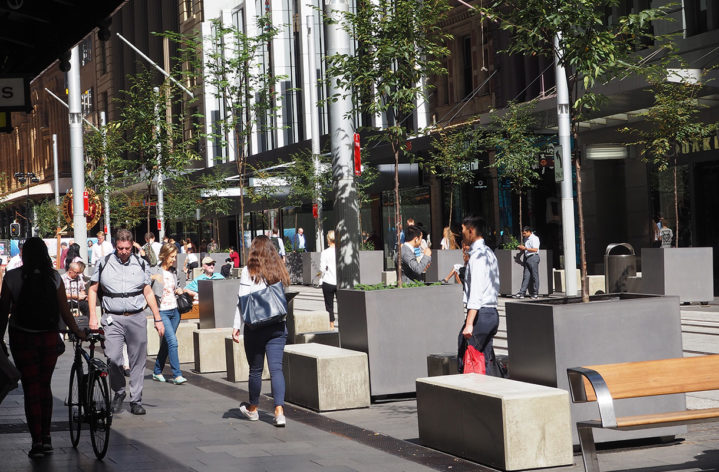 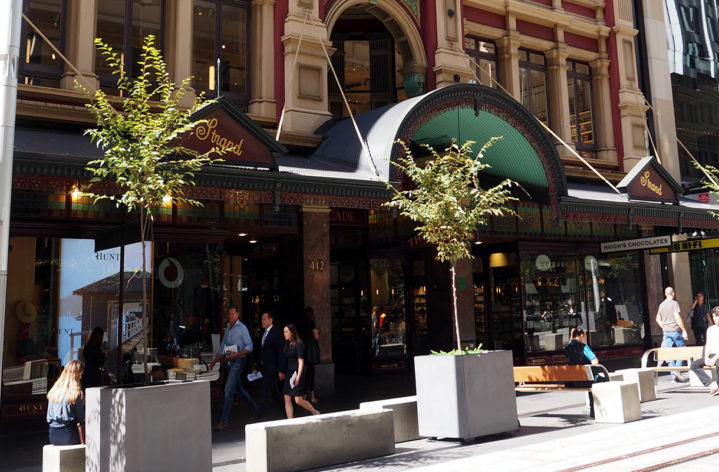 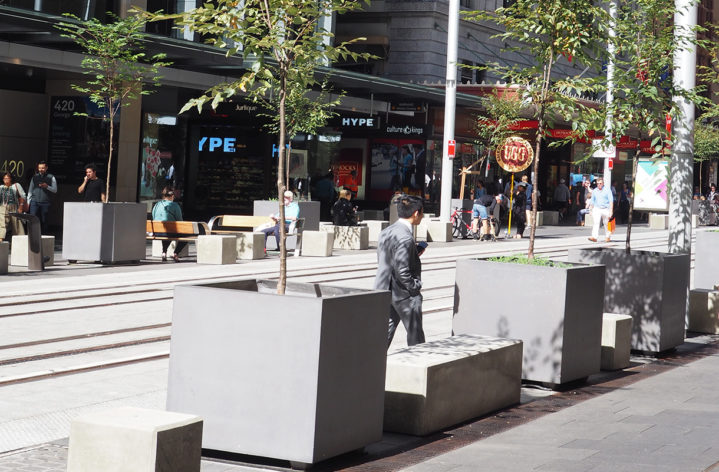