The new Gallery Mall at Westfield Chermside in Brisbane opened in April 2017 making it one of the largest shopping centre in Australia.  Quatro Design supplied the U Bowls in the new food court area, as well as the GRC (glassfibre reinforced concrete) elements for the upholstered seat-planters in the mall areas.

We worked with Gold Coast-based Value Shopfitting which did all the upholstery work for the mall furniture items, and also the installation.  The largest seat planter is 5 metres in diameter, and is made up of six GRC components assembled together on site.

All of the mall items were custom-made for the project.  To make the GRC components, we first modelled each part in 3D CAD software, and the full-size shapes were then CNC cut in polystyrene foam.  These shapes formed the basis for the ‘plugs’ from which we then made fibreglass moulds.  The final step is making the components in GRC.

The mould work and the GRC manufacture was all done at our factory in Murwillumbah in northern New South Wales. 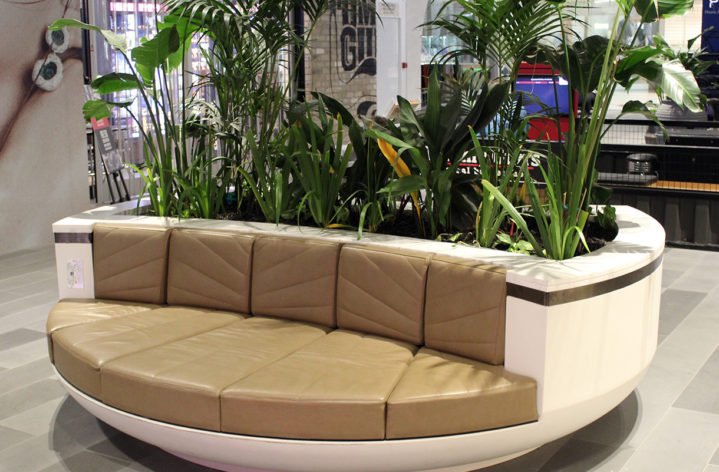 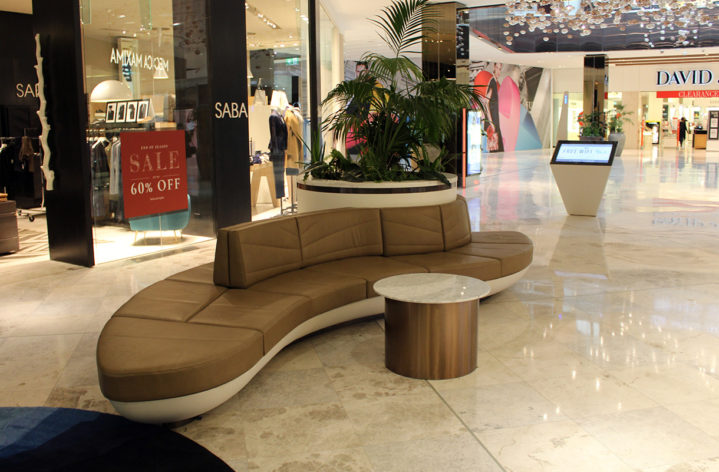 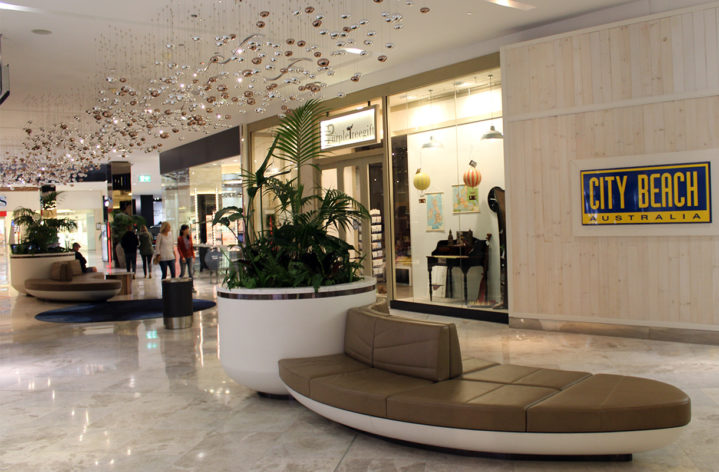 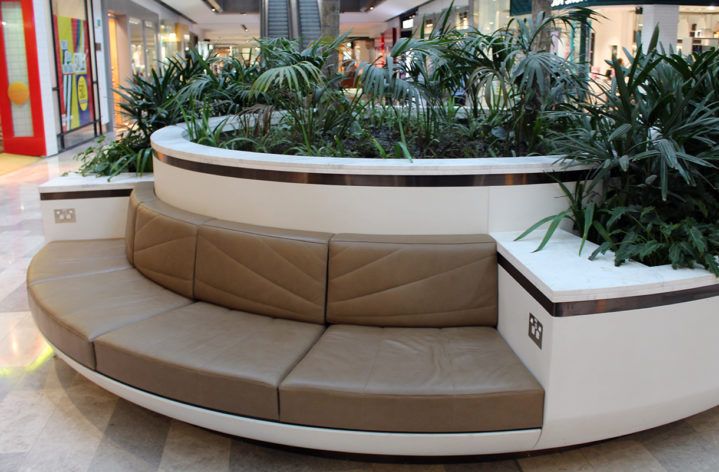 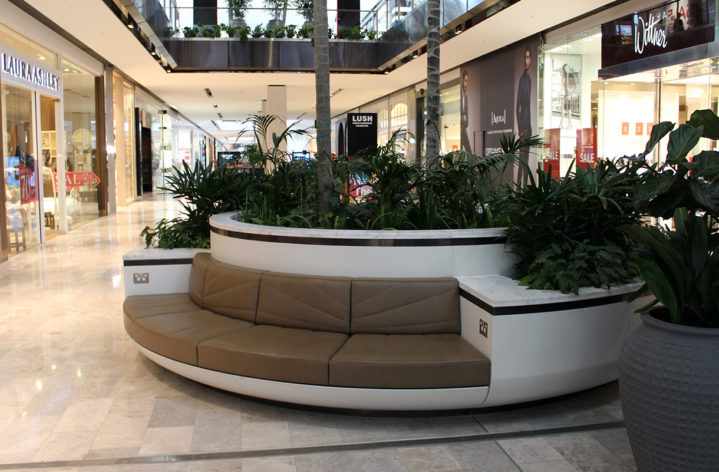 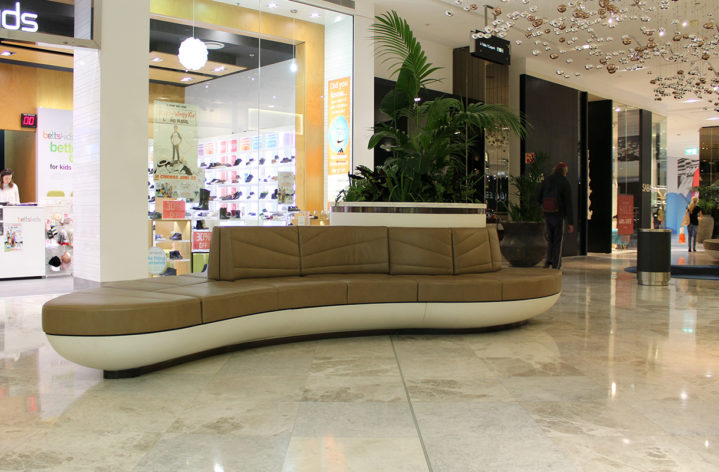 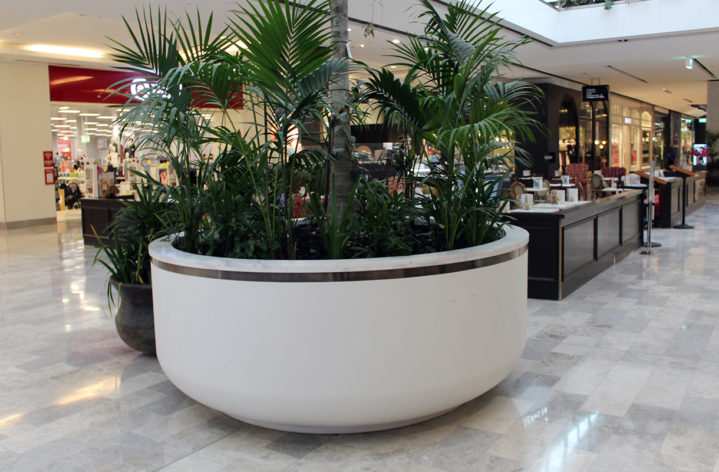 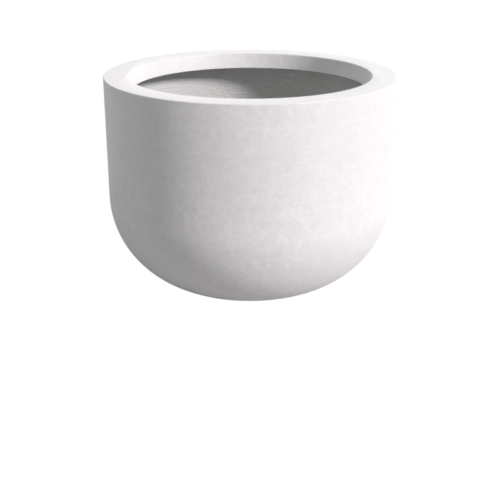